Get in touch for a demo
ease of use

Covers over 140k NFT collections and 35+ marketplaces, automatically indexing across Ethereum, Solana and BNB chain. Aptos and others coming soon.‍

Read the API docs
Our technology

Our data engineering methodology and indexing engine is unrivalled 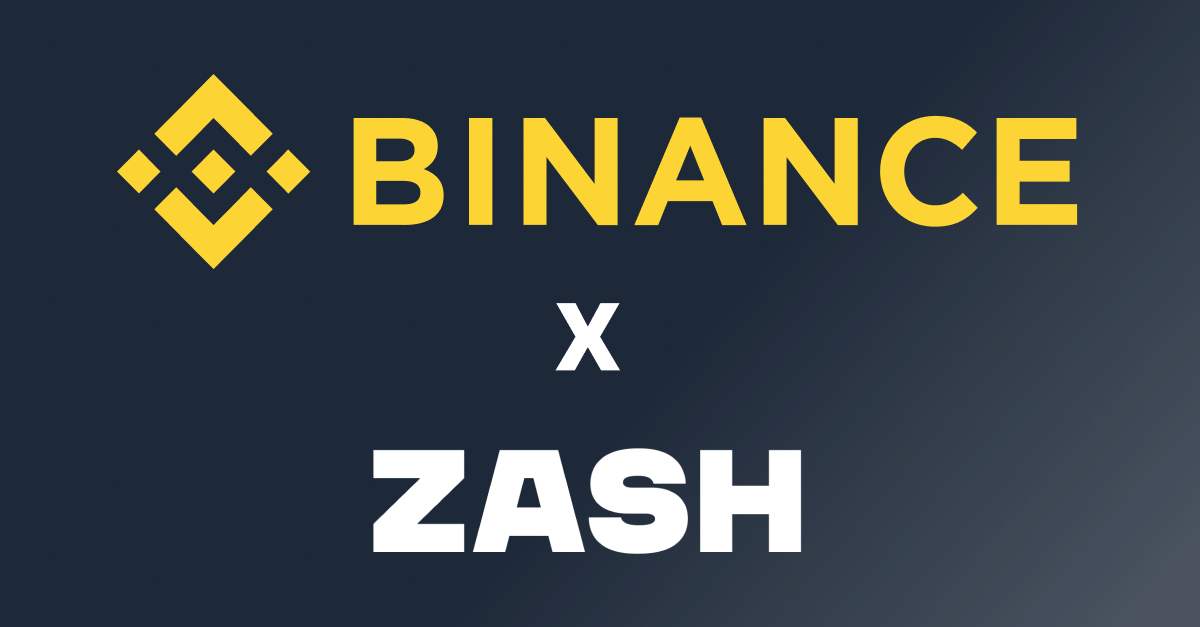 Backed by the top names in deep tech, AI and web 3 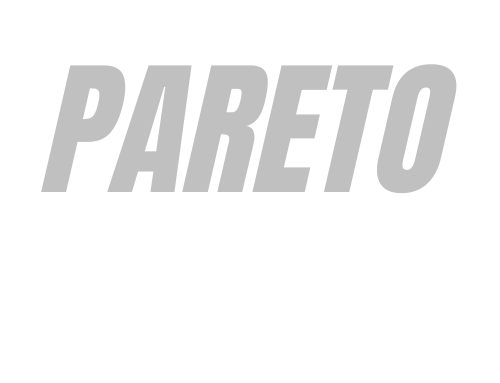 Built by a Team of Data Science and FinTech experts

We are an enterprise experienced team coming from institutions such as Goldman Sachs, RBS, Tractable and Drover. 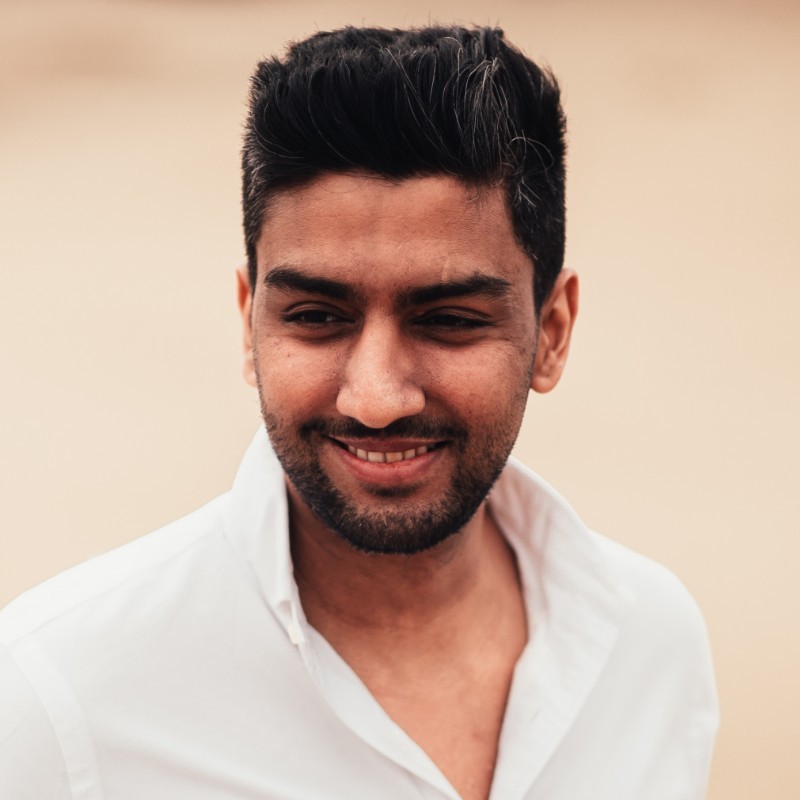 Parit has had extensive experience building and scaling Fintechs having recently served as the CFO of Drover, Europe's largest car subscription fintech (exited to Cazoo). He oversaw Core Finance, Business Intelligence and Data. Previously he had a career in Investment Banking working with Financial Institutions, after qualifying as an ACA. He read Politics, Philosophy and Economics at Warwick University. 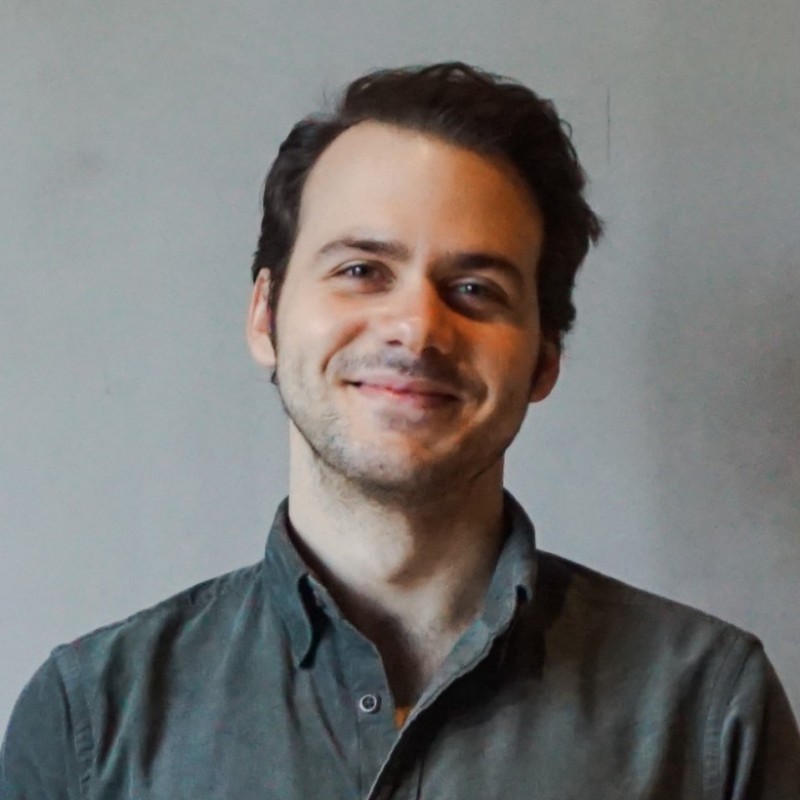 Efe is a 2x Founder. Applied AI and blockchain engineer, having been in the early engineering team of Tractable the Unicorn insure-tech in the UK. Postgrad from Cambridge University. 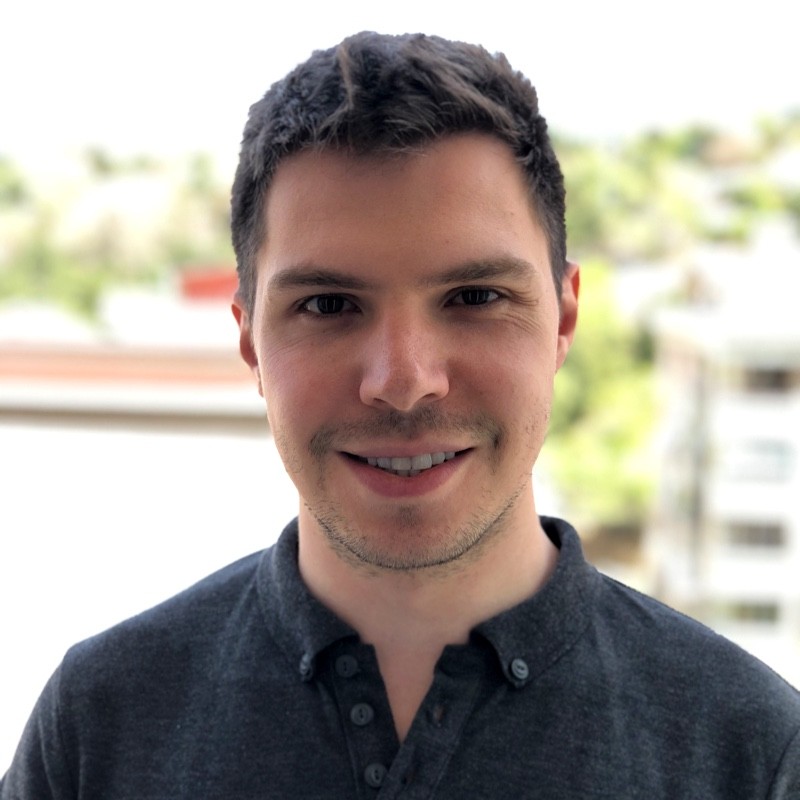 Rapid and dediciated support and SLAs

Speed up your NFT data analysis with our infrastructure